Mr.A.S.Gunaratnam, retired Assistant Director of Sports in the North East Provincial Education, Cultural, Sports and Youth Affairs Ministry and currently Assistant Director of the North East Youth Affairs Ministry passed away Friday in Colombo after a brief illness. He had been a colorful personality in the field of sports not only in the North East but also at the national level. He had been fluent in all three languages, Tamil, Sinhala and English. He was 68 at the time of his death, family sources said.

Mr Gunaratnam accompanied the Sri Lankan athletic team as the Manager to the 10th World Athletic Meet-2005, held in Finland early this year. He was also the manager of the Sri Lankan team that participated in the 10th Asian Athletic Meet held in Bangkok in the year 2002.

He joined as a Sports Officer in the Sri Lanka government service and served in the districts of Anuradhapura, Vavuniya, Mullaitivu, Mannar, Jaffna, Killinochchi, Batticaloa, Amparai and Trincomalee. He later rose to the position of the North-East Provincial Assistant Director of Sports.

He was born on 1.11.1938 in Nainativu in Jaffna district and had his primary and higher education in Jaffna Vaitheeswara Vidiyalayam and Jaffna Central College. At sixteen he became the marathan champion at national level.

He has been the advisor of Trincomalee District Tamil Peoples Consortium during his latter part of life. He had been playing a vital role in Tamil cultural and political activities in the Trincomalee district. He played an active role in the recent Tamil Resurgence Convention held in Trincomalee.

Mr.R.Sampanthan, parliamentary group leader of the Tamil National Alliance Friday evening paid his last respects to the sports veteran in Colombo where his body was kept for viewing. Mr.Sampanthan said the death of Mr.Gunaratnam has created a void in the development of sports activities in the northeast province. Mr.Sampanthan said Mr.Gunaratnam in his latter part of his life had been instrumental in promoting Tamil activities especially in the Trincomalee district.

On Sunday morning his body will be kept for viewing in Trincomalee, first at NE Provincial Ministry of Education office and later at the Trincomalee Hindu Cultural Hall. Thereafter his body will be taken to Jaffna for cremation, family sources said. 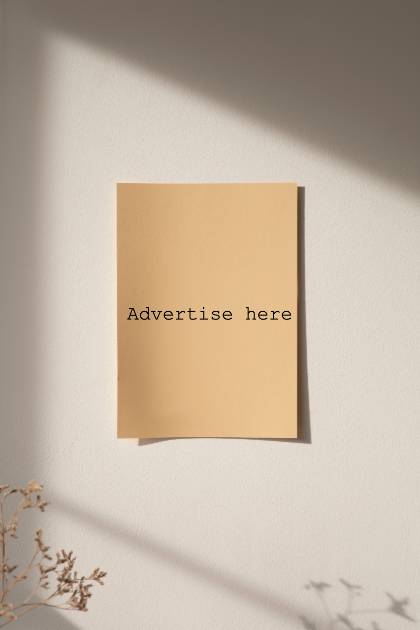